The first documented Heath ancestor to make his appearance was Samuel Heath. According to census records, he was probably born in Virginia approximately 1802. The first appearance in records shows him in Clark County, Indiana marrying Mary Rawalt in 1825. We have not as of yet, uncovered any information about his parents or siblings but circumstantial evidence point towards a William Heath of Virginia who lived in Clark County at the time Samuel married Mary. Others have linked him to a Josiah Heath who lived in Maryland. Many new ancestors in allied families have been added. A long line of Dutch and Swedish ancestors dating back to the 1600s has been recently added. For any descendants looking for lineage society membership, this is the branch of the family (on Mark's side) that has several members in the American Revolution.

The Shepherd family has a long colorful history. They were involved in Cromwell's Glorius Revolution and joined his army to invade Ireland. They settled in Ireland as wealthy landowners but suddenly left for America in the late 1680s under a cloud of suspicion as possibly being involved in the Rye House plot to overthrow King Charles II. They settled in New Jersey for over 100 years while remaining a prosperous and God fearing family. It was in the early 1800s that some of the family left for the wilds of the new state of Ohio. From there they answered the call of wanderlust again to Kansas and then California. Here is a narrative of the Sheppard/Shepherd Family. It is a Long Way from Tipperary. 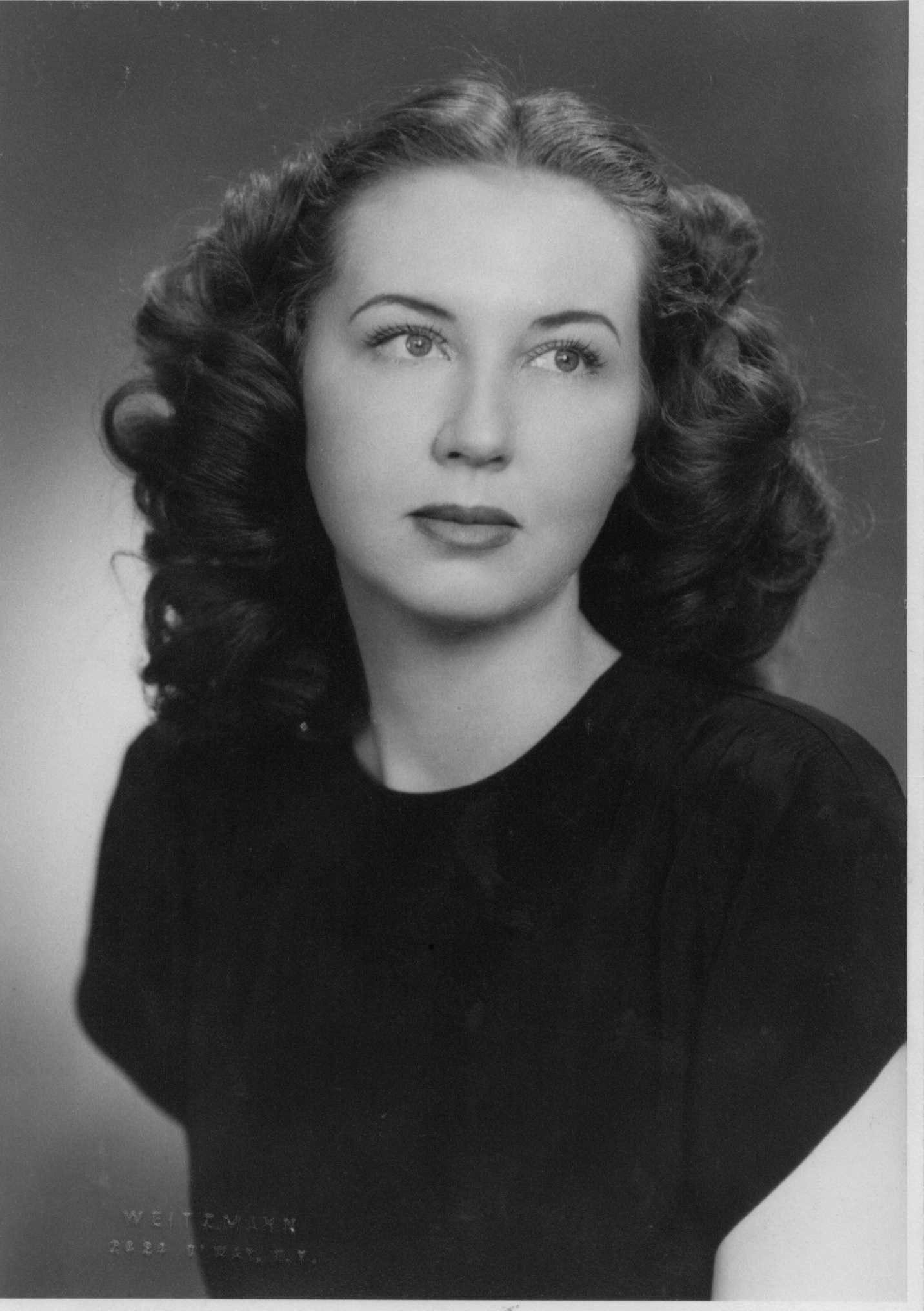 For more information on the Heath and Shepherd families, please go to the main Documents page or to the Interactive Genealogy Page.